The OG of fighting pokmeons. Most of the old school fans(and I’m sure some of the new ones too) all think of Machop, Machoke, and Machamp when they hear fighting. Than there’s the Hitmonless and Hitmonchop bros. These guys are all great. Back in the day the Machop line was hard to get for a kid like me. You had to trade to get it to evolve. That meant having not only the link cables, but also someone else to trade with(someone you trusted too). That kind of effort was a little to demanding for a six year old. Hitmonlee and Hitmonchop were always some of my favorites( Read Here!<— My post about tyrouge) Back in the day though you could only get one(Yeah they made you choose between starters, fossils and the Hitmons! Oh the inhumanity). The big beef with fossils and Hitmons was how long into the game it actually took to get them. The Hitmons were in Saffron and by that point I think youre about to fight Sabrina which uses psychics. The fossils do not come until Cinnabar Island and I think they are underlevel if I remember right.

Primeape though. You can obtain Mankey before you even visit the first gym. Which he compliments Charmander really well right off the bat. Primeape is one my favorites since back in the day for this reason. Oh and he is pig monkey. That is awesome by itself! And well, the anime did not hurt eithe 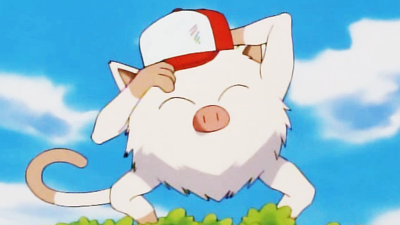 Anyway what is your favorite fighting pokemon? Tell me in the comments

Thanks for taking the time to  reading this!

Check back tomorrow for more daily blogs(Oh, and maybe a manga review and anime review later this week)