Back in the earlier days of the blog, doing updates on Sun and Moon were some of my favorite post. Discovering more about the regions, learning of new Pokemons, it sure was a Poke-Good time. Well, today we got some news so lets look at it, shall we?

If I am being completely honest here, I didnt care for any of these Pokemons. Of their base forms, Weezing is my favorite. Of the Galar forms, Weezing is still my favorite for the steam punk vibe. Some interesting takeaways here are so far no koffin though it is probably implied. Secondly, Weezing’s second ability is hidden

These two guys are Morpeko and Obstagoon respectively. Morpeko is clearly just a Pikachu knockoff. Now, while this is not a bad thing, I haven’t truly cared for a  Pikachu inspired Pokemon since Pichu (so basically none this century). But this doesnt mean Morpeko is bad as much as it means it is underwhelming. The type change is really neat and I’ll give them credit for experimenting some. Obstagoon is awesome. Not much more too say since not that much was revealed.

As far as rivals go, I was bit underwhelmed. Bede has potential to be one of those classic rivals but I’m not holding my breath. They will probably be a better rival than Hau, but that is not saying much (if anything, really.) Than there’s Marnie and Team Yell. I get it from a world prospective since competition seems to be a big aspect its only natural for their to be fans, but I hope these aren’t the bad guys of this region.

Well, it was a small update, but I may do more as they happen. Thanks for reading and have a great day!

It’s finally time to launch a series I first hinted at over three years ago! If you need a breakdown over what this concept is, check out my post here.

Girlish Number is an anime inspired by the serial novel of the same name back in 2016.

With further ado, here’s my thoughts. 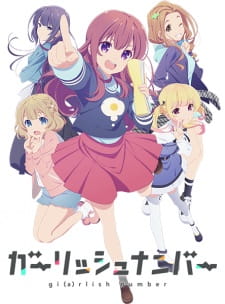 Synopsis: Girlish Number is a pleasant diversion from the typical anime I watch. It centers around the main character, Chitose Karasuma. A peppy energetic teenager aspiring to make it big in the acting world. However, she is stuck with low-level voice acting jobs such as one liner gigs (she even comments on how she is a thief because she gets paid to say just one line.). Along the way we meet more popular and successful actress who I assume will be more involved as the ladies star together in a big upcoming show. The episode ends with Chitose finally landing a leading role. Could it be the big break she has always wanted?

Verdict: So I wont be assigning a score like in traditional reviews. Instead, I will discuss if I am likely to continue watching the series. And despite what I assumed going into the show based solely on the name, I am actually very intrigued to continue watching this show. The colors are bright and keep you engaged. Chitose is actually an enjoyable character to lead the show. There is also a dude.

If I finish the series, I will do a more in-depth review. In the meantime, if you have seen Girlish Number, let me know what you thought. I cannot ask for recommendations because it will be random. 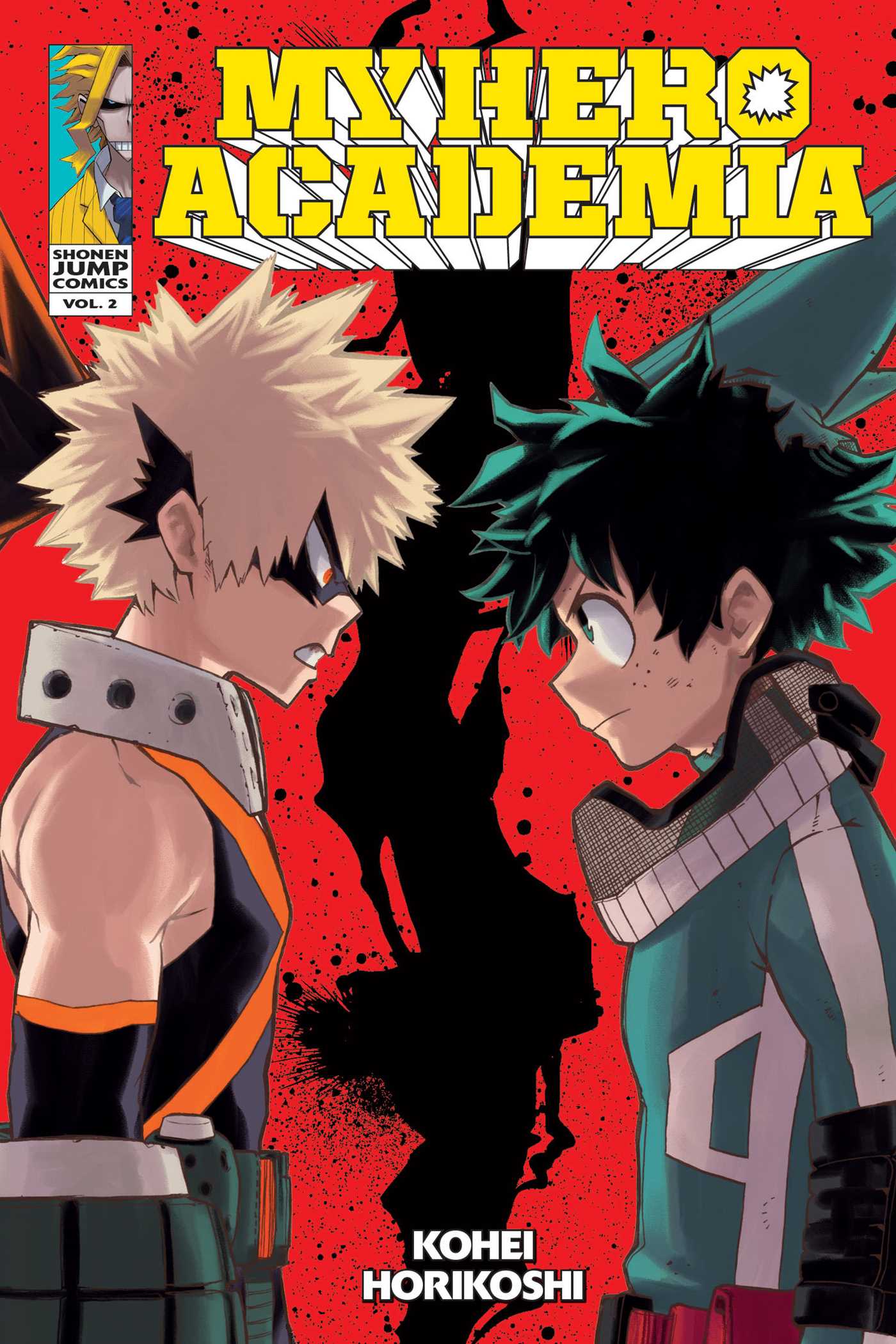