I am not reviewing each Pokemon this week because, well, they were mostly bland. Here’s the three big take away though.

Own Tempo can make him a sweeper using moves like thrash or even in a double battle swaggering it. Stamina is a new ability that allows him to raise his defense. I can easily see this guy being a mixed sweeper, for sure.

#2 Substitute is now an ability. 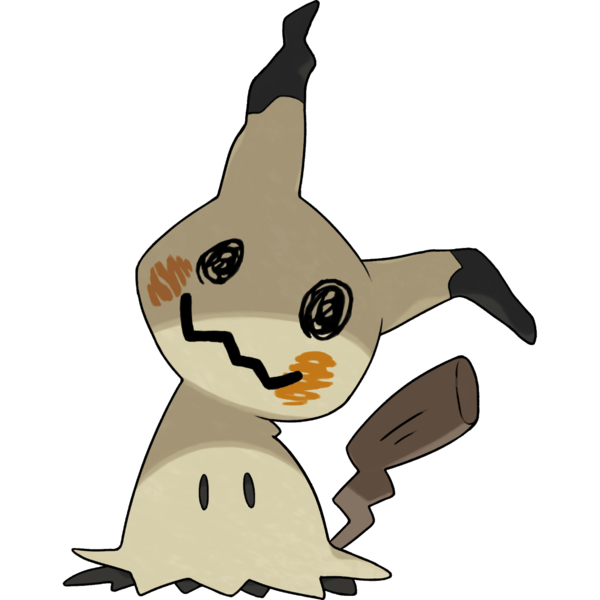 Mimikyu is a terrifying little guy I almost brushed off just by looking at it (This is literally a Pikachu clone). However, he is actually kind of cool. He is a ghost/fairy who made a Pikachu disguise most likely out of bed sheets. Disguise is an ability that nullifies the first hit it takes once per battle. Pretty sweet. People have already mentioned the idea or fear of using substitute on the first move to safely set up. Do not worry. I doubt they would slap this ability on anything relevant.

#3 This generation might just be the scariest one yet.

Just when you thought Mimikyu was going to be the scariest thing on this blog.

The bear and fist in question do not seem to go together, but hey, that’s why we play this wacky game. Take a second to realize how deadly this guy might actually end up being. Plus GameFreak is rolling in the bear puns. Bewear and Beartic. I love it.