← Most Anticipated Nintendo Switch Games (Top 5)
Goblin Slayer Anime- A Good Start but Where Do We Go From Here? (Episode #1 Review) →

Psychonauts is $1 on Humble Bundle (20 Years of Double Fine Games!)

One of my favorite Original Xbox games is Psychonauts. Now it is available on Humble Bundle for just $1! However, that’s not all. 20 years of Double Fine Games are also available ranging in price from just a dollar up to $9. Not bad. Let’s break down each bundle.

Also, A video breaking down this bundle should be available soon on my Youtube Channel soon!

Psychonauts- A 3D Platformer full of wacky, creative mechanics, levels, and power ups. If you enjoy games like Mario, Ratchet and Clank, or Sly Cooper. I have plenty of gameplay footage of Psychonauts on my Youtube Channel too!

Admitted I don’t know much about the Double Fine Amnesia Fotnite collections on here.

Brutal Legends: An open world action adventure game taking heavy influence from the heavy metal music scene. This game has a lot of flair and personality. If you are a fan of Double Fine, heavy metal, or Jack Black you should certainly check it out.

Day of the Tentacle and Broken Age are tried and true click and point adventure games created by the legendary Tim Schafer.

There’s so many games in this bundle.
RAD, GNOG, 140, THOTH, Mountain, Everything, Escape Goat, Gang Beasts, KIDS, and Headlander.

On top of all of those is Grim Fandango Remastered and Full Throttle Remastered.

Grim Fandango Remastered: A super interesting unique concept. You play as “Manny Calavera, travel agent to the dead” per Humble Bundle. This is more click and point adventure game goodness from the mind of Tim Schafer. 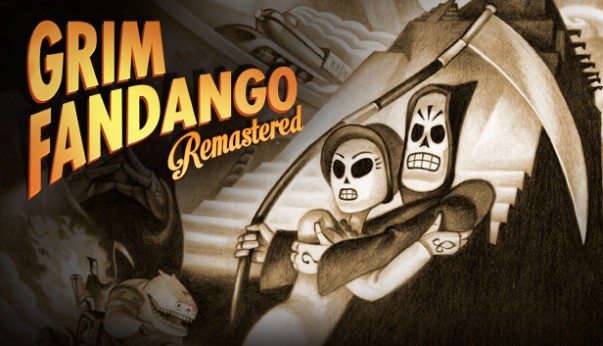 Full Throttle Remaster: Another game I have not played but it does have some legacy behind it’s name. 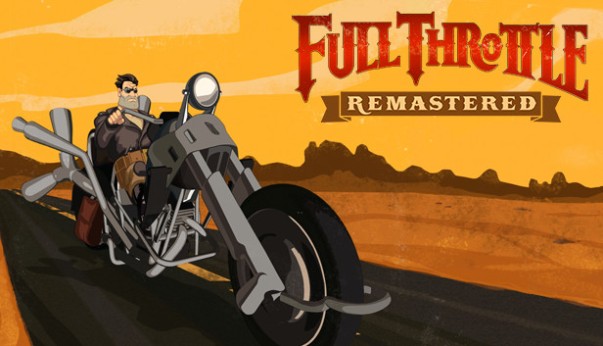 All of these games were created at a time when Double Fine could do no wrong. They mastered the point and click adventure genre and it shows with how many legendary titles they have. Most of which are included in this 9 dollar bundle. Costume Quest, Psychonauts, and Brutal Legend are bit more modern if that is your style.

This is a great bundle to beef up your PC collection!

← Most Anticipated Nintendo Switch Games (Top 5)
Goblin Slayer Anime- A Good Start but Where Do We Go From Here? (Episode #1 Review) →