Top Five Summer Animes I am Looking Forward To!

With summer animes starting as early as next week, it is time to see what I am most looking forward to!

Whether you like DBZ or think Dragon Ball needs another series is a topic for a later debate. I would be lying though if I said I was not going to at least check it out. The series will start out after the Majin Buu saga, and stars the original characters, so I think it will be exciting at least. 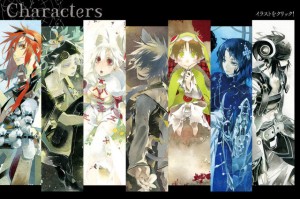 The story follows six heroes who are deemed the six heroes of the flower. They all agree to meet up together only it seems seven have arrived. They assume the villain is the seventh member and now they must figure out who is really the fraud member. I have never read the light novel it is based off of, so I might have the wrong idea of where the series will go. But based off the description Im definitely willing to give it a few watches and see where it goes. 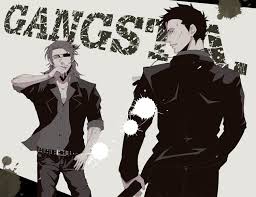 Gangsta sounds like an amine I could get caught up in. The town is ruled by four rival gangs. There are also people with super speed and super strength known as twilights. The two main characters do jobs no else wants and that’s when things get a little tricky. A cop ask for help handling a new gang that is starting trouble. This seems like a great action anime to get wrapped up in. 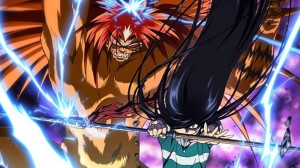 A boy doesn’t believe his dad when his dad tells him he sealed a demon by stabbing him with a spear and that the demon is now in their basement. When the boy finds his family and friends are in danger by spirits, he unlocks the demon. Now we will see their relationship develop and rather unleashing him was the right thing to do.

Honorable Mentions- Gate and Charlotte. Two animes that I might give a watch but did not quite crack the list. 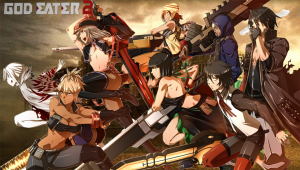 Another “Humans are going extinct and must go into hiding and play defense for  a long time when a new species named “Oracle seeds” begin adapting and taking out humanity” kind of story, and I am totally digging the sound of it. Our typical weapons do not work. Later on, we develop new weapons known as God arcs. With this, an elite force is formed and plan to take back the fight.I have been waiting on this one for a little while now so I am pumped for it to air already.

This summer should have more than a few animes for everyone to enjoy. These are just the ones I am looking forward to. Comment the ones you guys cant wait to spend the next months getting attached to!